What does the Arrow on the US Special Forces Badge Represent? Imitate the Combat Skills of Native Am

As we all know, the concept of special operations of the U.S. military appeared very early. The construction of special forces is also among the best in the world . The special forces has a long history and very rich combat experience, and it is well known to many military fans Arms elements. It is interesting to note that the arrow logo often appears on the special unit badge (DUI) of the US special forces. So what is the meaning of this logo?

To answer this question, we need to study what is a "Featured Military Badges"? The featured military badges is a badge on the US military uniform, usually a metal coat of arms, or a computer embroidered badge. It is one of the US Army uniform accessories. The design of the "Featured Military Badges" is derived from the army's shield-shaped coat of arms. Therefore, it is also known as the "Shield Emblem" (DI) or commonly known as crest (the badges for noble family, town, or organization) in the US military. One of the favorites of soldiers and collectors. The US Army Badges Association is responsible for designing, developing, and approving the vast majority of U.S. military "Featured Military Badges."


The US military commander applied for a "Featured Military Badges" and the Army Badge Association reviewed it to determine whether the badge design was useful and whether it represented the tradition and characteristics of the unit. If the design can not be used, you can also propose a reconsideration to the US Army Military History Center to conduct a military history assessment and decide whether to use the original "Featured Army Badge" or redesign a new shield. If you design a new distinctive army badge, you must carefully study the history of the army and battle field honors. The most important achievements, combat operations and tasks should be reflected in the badge. Sometimes, two centuries of history are condensed into a small badge. From this we can know that the DUI of the US military must represent the tradition of special forces, so the DUI of special forces must also represent the special forces tradition.

The special forces of the U.S. Army are indeed very special. We take the U.S. Army as an example for research. The U.S. Army's 1st Special Service Brigade was a mixed unit jointly formed by the United States and Canada during World War II. It was nicknamed the "Devil's Brigade" and was under the command of the Strategic Intelligence Agency (OSS) to perform operational tasks in Italy and France. It was disbanded in December 1944. During the Korean War, the U.S. Army formed the United Nations Guerrilla Forces in South Korea (UNPFK). Members were drawn from the 8th Army of the United States Army and the Korean Army Intelligence Forces. The mission was to penetrate behind the enemy for raids and sabotage operations, and to collect intelligence and rescue prisoners of war. The U.S. Army internally referred to the United Nations Guerrilla Force in South Korea as the 8086 Army Force, and later changed its name to the Far East Command Liaison Unit in South Korea, numbered as Army Force 8240. 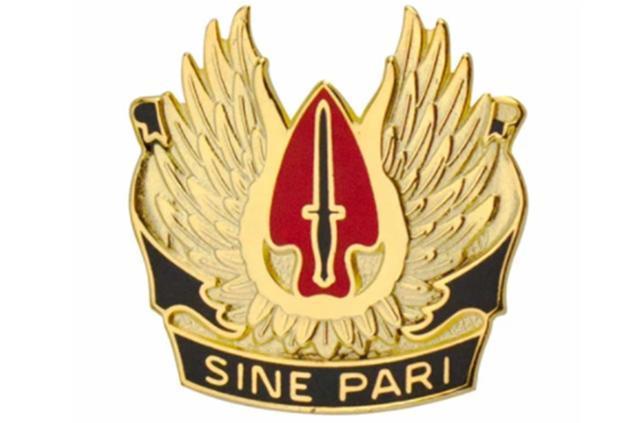 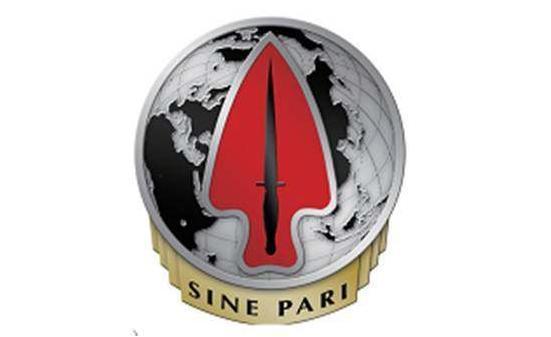 From the old and new versions of the US Army Special Operations Command Special Forces badge, we can see that the red arrow sign has been completely retained, that means, the indigenous American combat technology will always be emulated by the United States Army. It can be said that it is a respect and a nostalgia for the Native Americans. 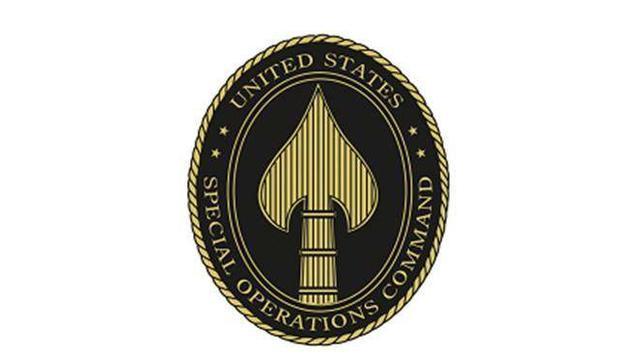 It can be found that the US Special Operations Command badge also has an arrow mark. 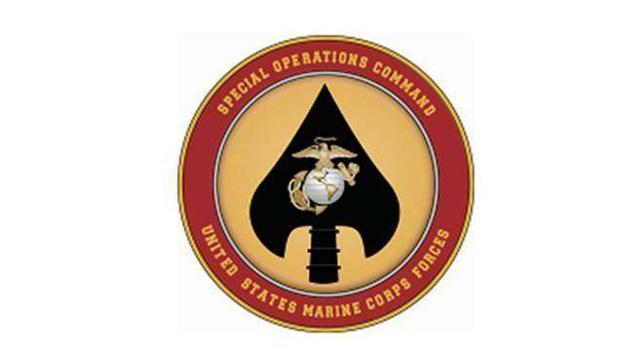 The US Marine Corps Command badge also has an arrow sign.

The Aviation Special Operations Command badge also has an arrow sign.
From these examples, we can actually establish a small digital model to prove the important influence of the arrow logo in the design of the US military's special operations-related badges, thereby proving that white Americans still have a certain feeling for the Native Americans.