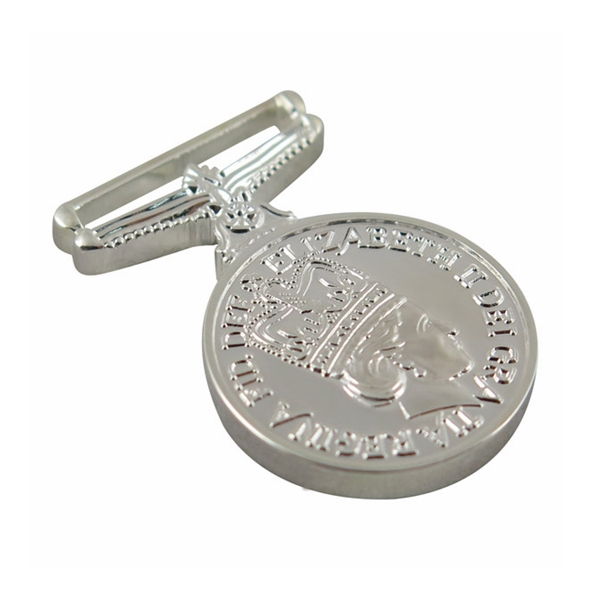 The famous medal with Queen Elizabeth II logo is the Jubilee Medal. There are Diamond Jubilee, Golden Jubilee , Silver Jubilee.


We Donghong is a professional maker of medals since 1984. We can custom replica military medals for collection , souvenir , gifts , awards, etc.. Welcome to contact us for more information or get quotations for your custom design military medals!